Gaia is a Cooperative which was established in the summer of 1996 in Hania by a small team of organic farmers and agronomists, along with consumers who are supporters of ecology and healthy eating. A key prerequisite for the promotion of organic agriculture was the existence of a body that would support the development of organic farming as well as an area where consumers could purchase guaranteed quality produce free of chemicals and poisons. This is how the organic producers and consumers cooperative, Gaia, was founded. It is a true pioneer in its field. This was followed by the opening of our first shop on Platonos Street in late 1997 with money provided by the core shareholders of the cooperative.

1997: the first store of the first cooperative producer-consumer movement in Greece! 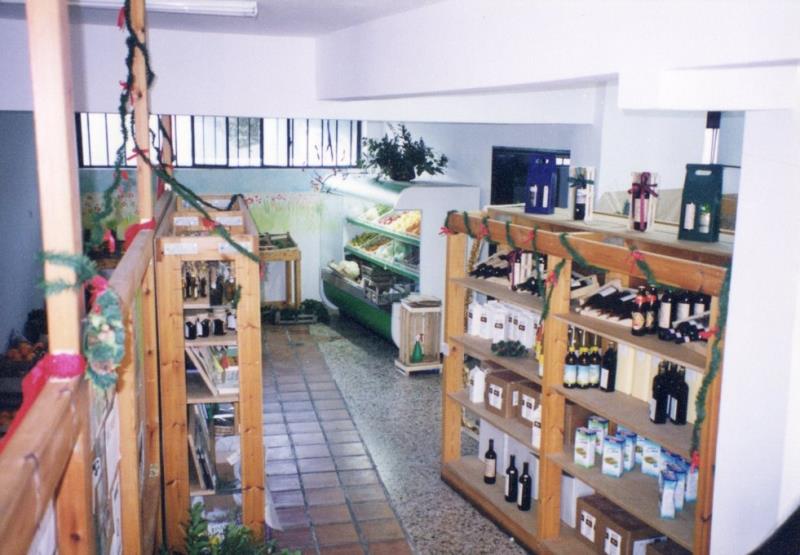 It was difficult in the beginning. People were very hesitant since there was a great deal of ignorance surrounding organic produce and its certification. During this time we organised our first educative seminars for producers and consumers. A few years later, members of the cooperative board started informative visits to schools and summer camps. At the same time they took part in numerous local radio and TV programmes and wrote articles for the local press to inform their fellow citizens about the benefits of organic produce, healthy eating and respecting the environment.

A few years later, and after great effort, our first shop proved to be too small for the operation of the cooperative. So in September 2000 we opened our main shop at 2 Dimitrakaki Street.

Over the following years Gaia developed other activities as well. We began bottling our own orange juice and olive oil as well as producing a range of 12 different baked goods. In parallel, we started exporting avocados, oranges and grapefruit informally creating an unofficial team of producers.

The seeds that we had been sowing all those years started to bear fruit, which meant Gaia grew bigger and the need to expand to another part of the town became imperative. In 2007 we opened our branch at 86 K. Karamanli Street. The following year a serious economic crisis started in Greece, which unfortunately impacted all businesses. Nevertheless, despite the difficult financial circumstances Gaia managed to survive this socially and financially hard times

And we keep going… 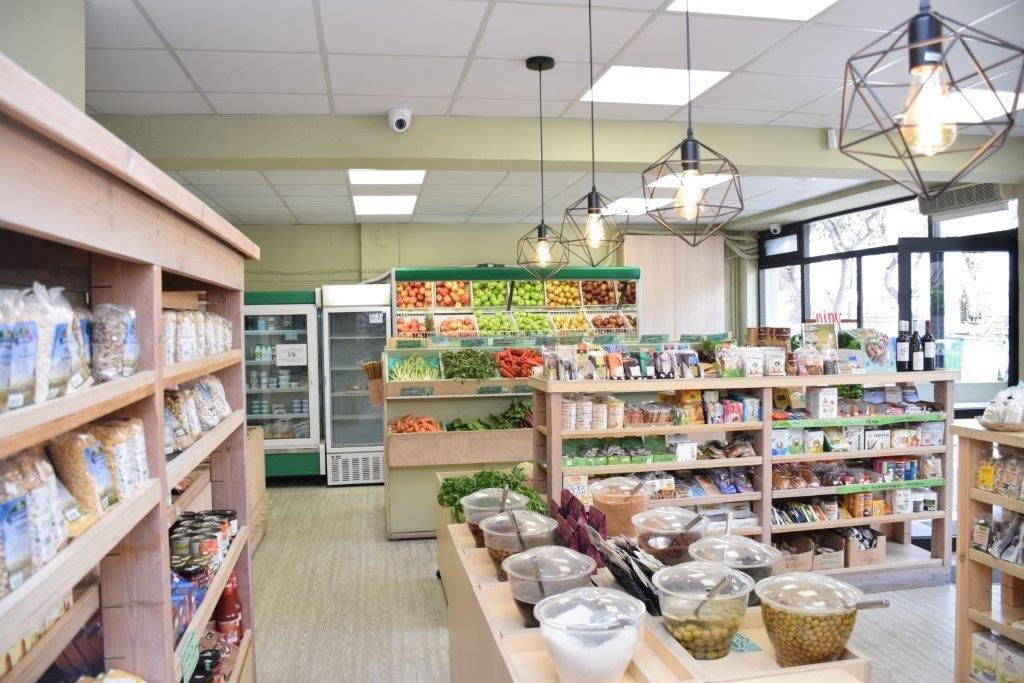 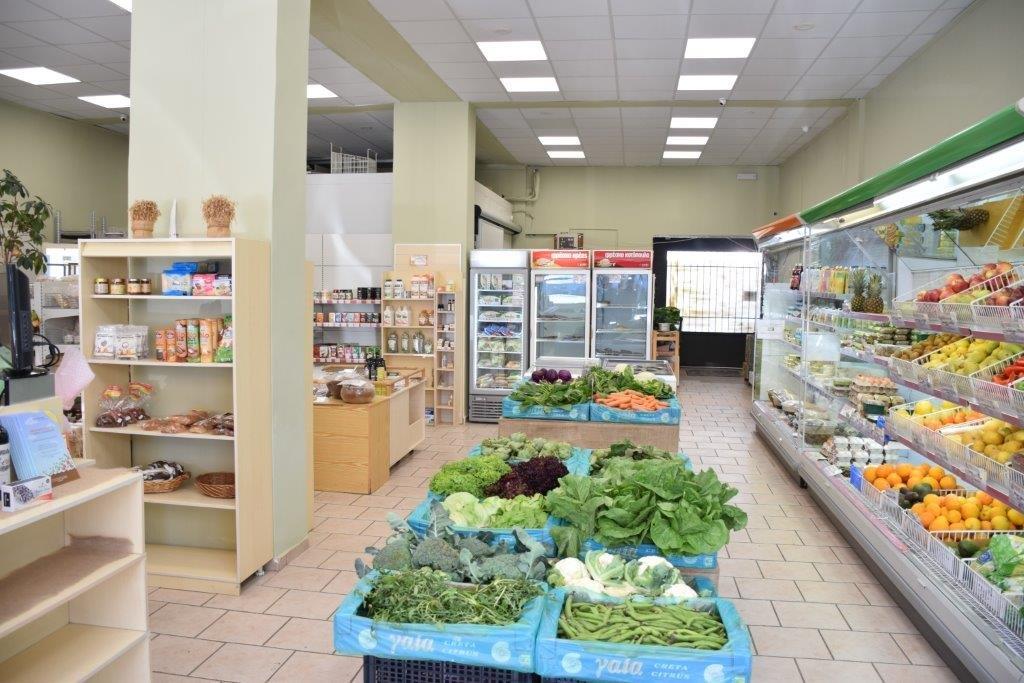 The Gaia cooperative guarantees the quality of its products, and invites you to try them
View Products
© Copyright 2021 - All Rights Reserved. D & D by ArTECH